Why Scratch Coding for Kids is the Perfect Introduction to Programming 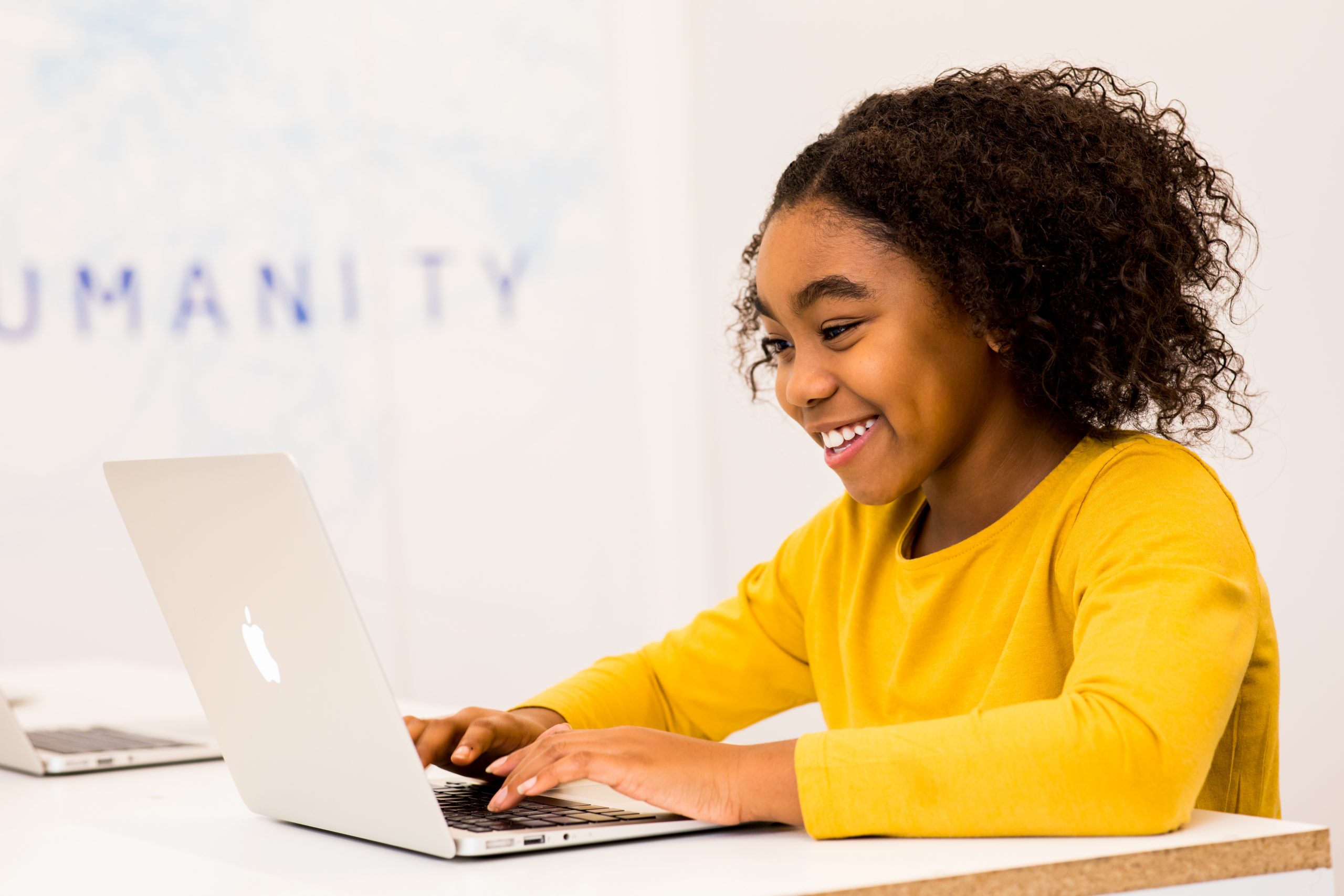 Scratch coding is not a new concept. This was something created in 2007 by the Media Lab at MIT, and it was specifically catered towards people that are completely new to programming. It’s a form of visual programming that uses a drag-and-drop method to solve problems instead of coding each line. This is great because it helps a person understand the fundamental of solving problems with programming without dipping their feet too much into the technical aspects of it. And, when we’re talking about kids who haven’t really had that much time to get into the nitty-gritty of technical programming languages, Scratch coding is a phenomenal idea. Here are three reasons why Scratch coding for kids could work in their favor.

Programming is a combination of two things: problem-solving and coding. Your child will have to learn both to become a proficient coder. But, forcing them to do both simultaneously might become a bit strenuous for them. With Scratch, your kids will be able to develop their problem-solving skills long before they ever move to actual coding. So, they’ll have that part down before they move to code. This won’t just help them in becoming a coder. Improving problem-solving skills helps them in a lot of real-life scenarios as well.

Working with Scratch is a little different as compared to most code-based programming languages. You’ll need to line up some of your modules to ensure that all of them are working well together. This takes quite some managerial skills and helps your kids understand what proper planning and execution look like.

In Scratch coding for kids, your children will frequently be working with ‘sprites’ that will be the main characters of the games you can build in the app. Your kids will have the chance to work with a ton of sprites to make their designs fresh and creative. So, after spending enough time with Scratch, your child will be able to make fully interactive story-based games completely within Scratch.

Where Can You Find the Best Scratch Coding for Kids Course?

So, if you’re completely sold on the idea of scratch coding for kids, UCode is here to help you out. Our site is full of courses that are catered specifically for kids to grasp the fundamentals of programming and become better coders in the later parts of their lives. So, get your kids signed up today and see them transition from a beginner into a proficient coder very soon

Disclaimer: Ucode.com is headquartered in Los Angeles, CA and not affiliated with Ucode.au